Montagna LTD tells in a single graphic expression the decorativism of Stile Liberty and the functionality of humanistic writing.

The font has an ancient soul inspired by the Stile Liberty that we can find in the details of the terminal traits and in the composure of the forms. With the term “Liberty” we mean an artistic movement that, especially in the late nineteenth and early twentieth centuries, concerned mainly architecture and applied arts. The cultural aesthetic phenomenon of the so-called Arte Nuova, was also called “floral” for the taste of biological, natural and phytomorphic forms.

🛠 CHARACTERISTICS OF THE FONT 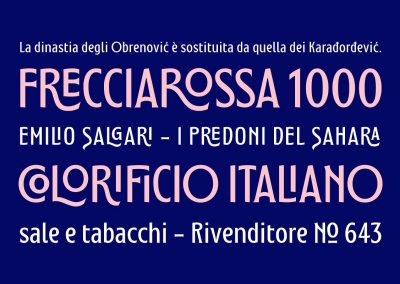 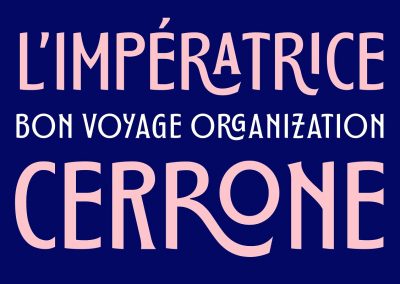 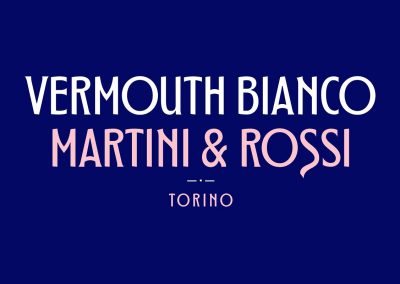 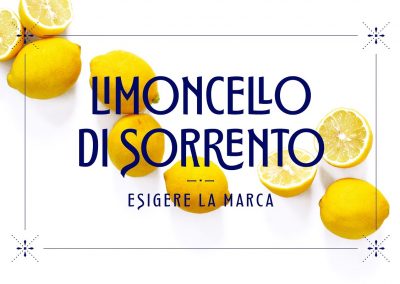 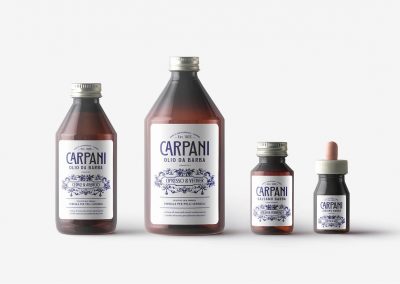 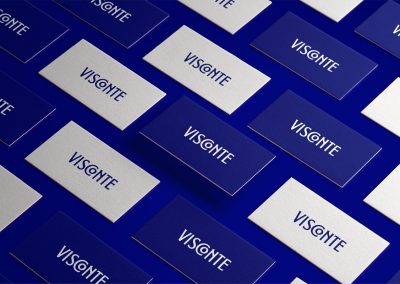 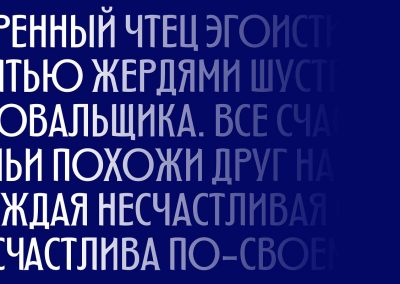